Faces of Nashville with Robby Macdonell from RescueTime

This month, we got to learn more about one of our long-time members, Robby McDonell who is one of the creators and the CEO of RecueTime.

A Nashville Native, Robby attended High School right here in Green Hills and attended Watkins college, a local school focusing on Art & Design. He moved to Alaska shortly after graduation, and there he dove right into design and development work in Anchorage. After 3 years of living in a place he described as isolated and intense, he made a move back down to the continental states, this time ending up in the Northwest, in Seattle. It was here that he met the other three developers of their software, RescueTime.

Working at a failing tech company, Robby suddenly found himself being micromanaged to the point where every minute of his workday needed to be accounted for. As unbearable as the atmosphere was there, it gave birth to RescueTime. When Robby and his future partners started actually taking a look at what their days consisted of, and how many hours were spent on trivial tasks, it was very eye-opening. They were not being nearly as productive as they imagined! And so, development began for their idea on how to stay productive and on task during the workday.

Robby continued working for other tech companies as a developer for a while, spending some time at Zulily as the customer experience developer, where he learned a lot in the upbeat and fast-paced environment. Looking to slow back down a bit, he eventually moved back to his hometown of Nashville, closer to his family. He also returned to the RescueTime team–first as the Vice President of Product Development–and then to his current role as CEO.

Robby points out that while all the world’s new technology has created all kinds of unforeseen problems, it’s the technology that can help solve those problems as well! This is certainly true of his product, which gives the user a full accounting of how his or her day was spent, providing opportunities for better time management and optimizing each moment of the workday. The software is designed for individuals and teams alike and is best on the computer, but also has accompanying mobile apps.

When I asked him what advice he would give to someone stepping into a new CEO position, he mentioned the importance of hiring a CEO coach, which gave him context so he could better understand what was needed from him by his team.

Robby has been with Green Hills Office Suites for four years! He chose us for our great location, and he stays for the convenience and ease of use. We’ve loved having Robby here with us, and hope to continue working with him and RescuTime for many years to come! 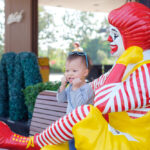 Benefits of Working with Local Charities in Nashville 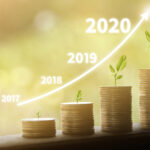 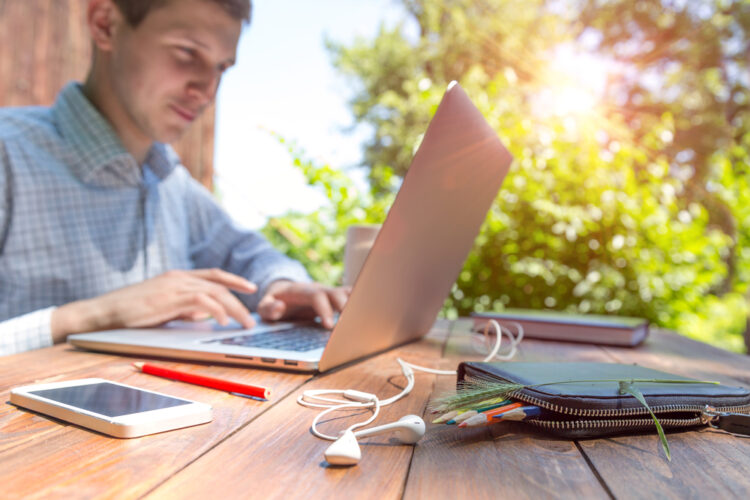 How to Keep Your Productivity High This Summer 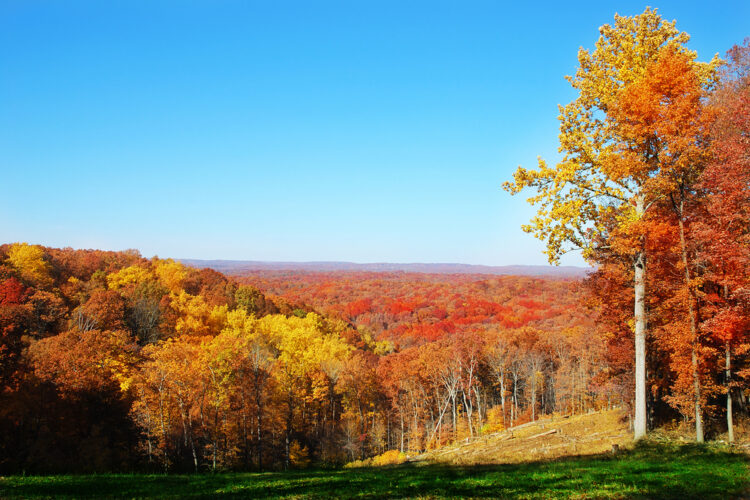 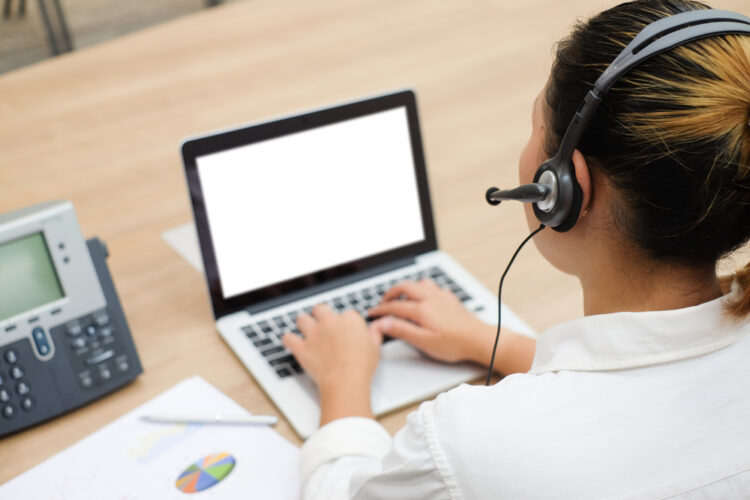 Why You Should Start Using a Professional Telephone Answering Service 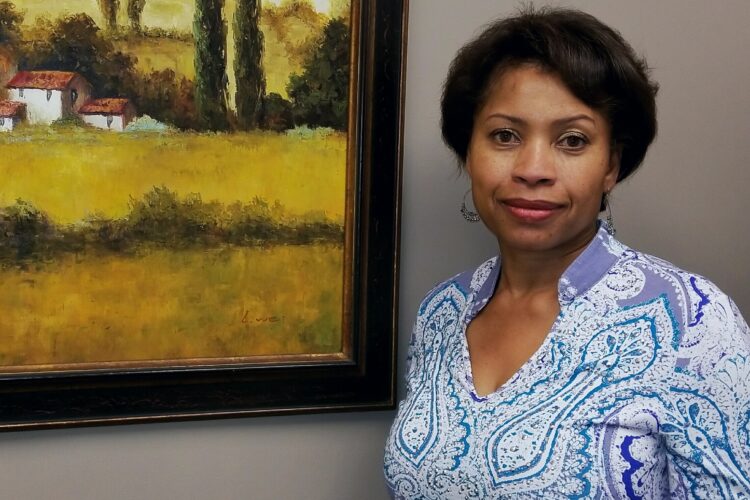 Faces of Nashville with Eloise Foley 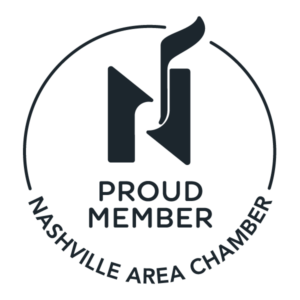